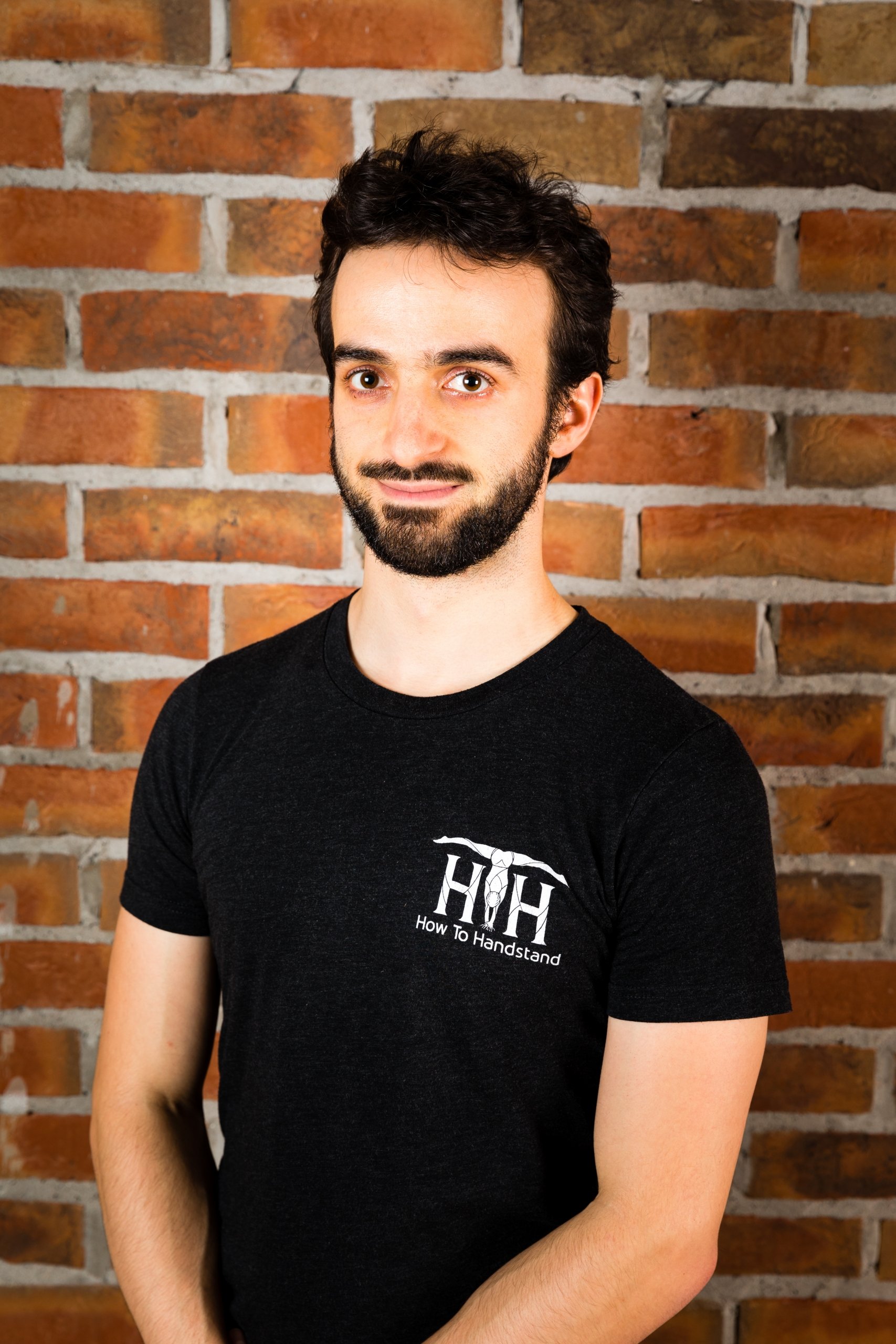 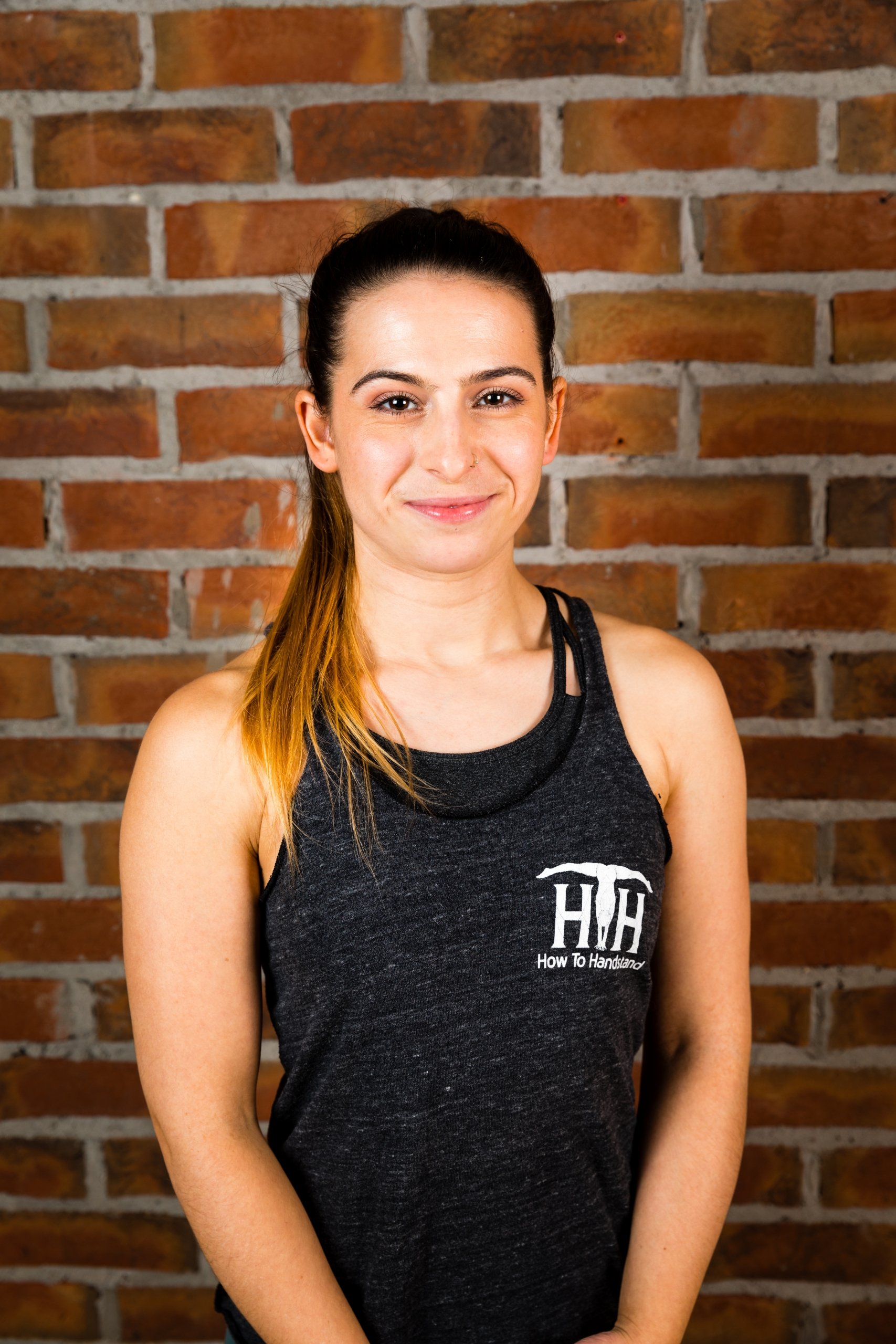 National Circus School Montreal (ENC) graduate, Reuben did 10 years of pair acro training with partner Sam Charlton. Starting at the age of 15, Reuben did 5 years of artistic Gymnastics and then moved into the Circus scene, progressing to 3 years at Circomedia in Bristol where he discovered a talent for acro and trapeze. In 2007 Reuben joined the National Circus School in Paris (ENACR) and then spent 3 years doing superior training in Canada specialing in partner acrobatics. Afterwards touring for 3 years globally with Cirque Eloize’s show Cirkopolis. His professional highlights include Star Academy live on national French television (2008) Le Cabaret with Les 7 doigts de la main (2010) Montreal Completement Cirque, Les Minutes (2010,2013) and Cirque de Demain (2011)

Favorite quotes include ‘Ok now pretend you’re better and do it again’.

‘This workshop is only for the best in the room, you know who you are’.

Lovingly direct, a chess player, a Rubik’s cube extraordinaire, Canada’s memory champion (who forgets their shoes on departure), owner of a ridiculously flexible neck, an unusual ability to save his own life like a cat and the most McDreamy black locks of hair you’ve ever seen.

Gabby did 1 year pre-professional and 2 years professional training in pair acro taught under Ryszard Zaplata at the National Circus School in Paris (ENACR).

Creator of Bristol Handstands –  Gabby formulated a method to make handstands accessible for everyone to learn. Developed from hours of geeky finesse, snippets of anatomical knowledge from working as a sports therapist integrated with tried and tested techniques from the best teachers around the globe. She coaches privately taking people from zero to … handstand. Bristol Handstands ran workshops, retreats and classes around the UK and Europe and tripled its revenue within its second year of setting up shop. 2017 – Born was the book ‘The Handstanding Yogi’ co-written with Ash Bond aka Unicorn woman of yoga dreams. Together they devoured many digestive biscuits, drank much red wine and wrote, published, launched and sold over half the copies within 18 months, making the top 100 yoga books on Amazon. We’ve heard it’s better than the Da Vinci Code. ?

Short, savvy, sarcastic, squishy on the inside, sweetcorn enthusiast.

This site uses cookies. By continuing to browse the site, you are agreeing to our use of cookies.

We may request cookies to be set on your device. We use cookies to let us know when you visit our websites, how you interact with us, to enrich your user experience, and to customize your relationship with our website.

Click on the different category headings to find out more. You can also change some of your preferences. Note that blocking some types of cookies may impact your experience on our websites and the services we are able to offer.

These cookies are strictly necessary to provide you with services available through our website and to use some of its features.

Because these cookies are strictly necessary to deliver the website, refuseing them will have impact how our site functions. You always can block or delete cookies by changing your browser settings and force blocking all cookies on this website. But this will always prompt you to accept/refuse cookies when revisiting our site.

We fully respect if you want to refuse cookies but to avoid asking you again and again kindly allow us to store a cookie for that. You are free to opt out any time or opt in for other cookies to get a better experience. If you refuse cookies we will remove all set cookies in our domain.

We provide you with a list of stored cookies on your computer in our domain so you can check what we stored. Due to security reasons we are not able to show or modify cookies from other domains. You can check these in your browser security settings.

These cookies collect information that is used either in aggregate form to help us understand how our website is being used or how effective our marketing campaigns are, or to help us customize our website and application for you in order to enhance your experience.

If you do not want that we track your visist to our site you can disable tracking in your browser here:

We also use different external services like Google Webfonts, Google Maps, and external Video providers. Since these providers may collect personal data like your IP address we allow you to block them here. Please be aware that this might heavily reduce the functionality and appearance of our site. Changes will take effect once you reload the page.